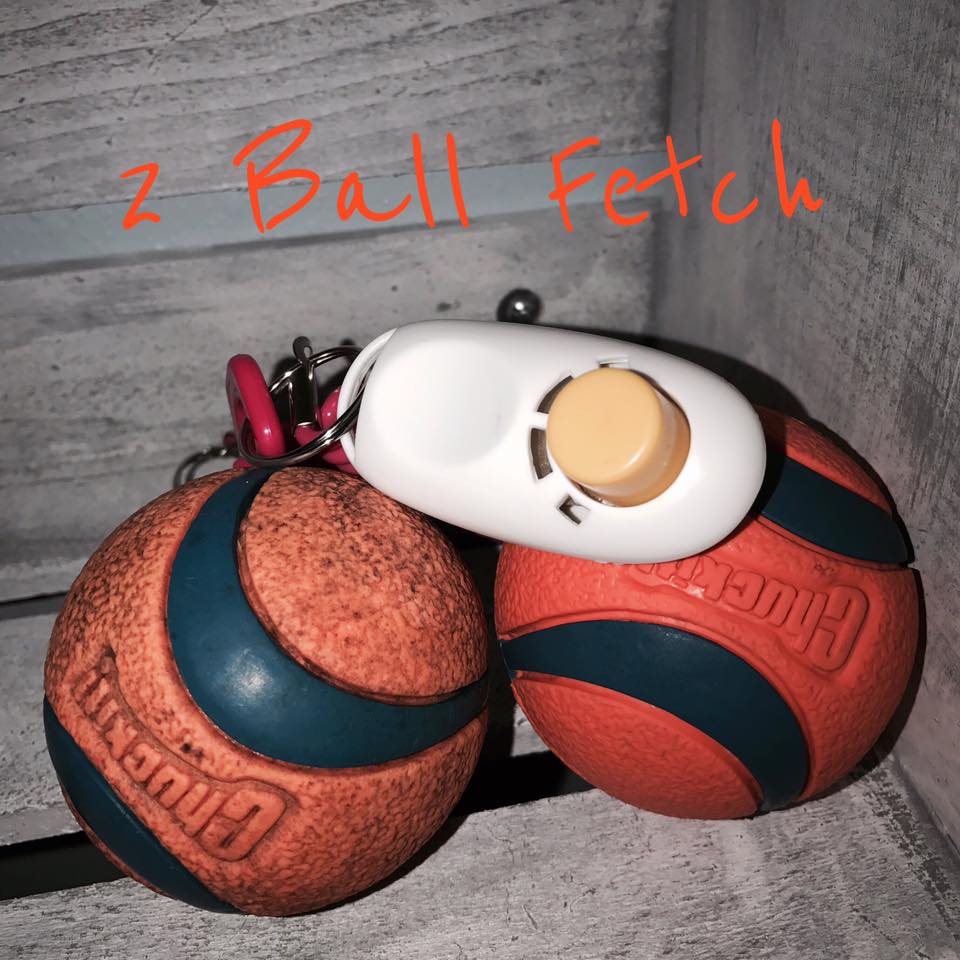 Fetch can be a very rewarding game to play with your dog. It engages both mind and body and can be used as reinforcement for other behavior. You sit for me and I’ll send this tennis ball flying through the air so you can chase after it.

Fetch by the Rules

Most of the time, when I play fetch I have the following two ground rules:

If one of the ground rules are broken, play ends (not forever, but for at least a little while).

2 Ball Fetch is a great way to help teach the rules of the game.

Tip #1: Remember, if his feet come up, simply walk away and end play. You don’t have to say anything and no need to be upset.  Ending play is enough of a consequence that after a few times he won’t be doing that again.

Tip #2: Some dogs will run around a few minutes with the ball, ignore the behavior and wait for the drop, click and reinforce.  It won’t take long before they get bored with playing all by themselves. 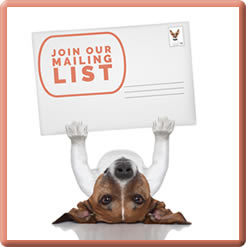